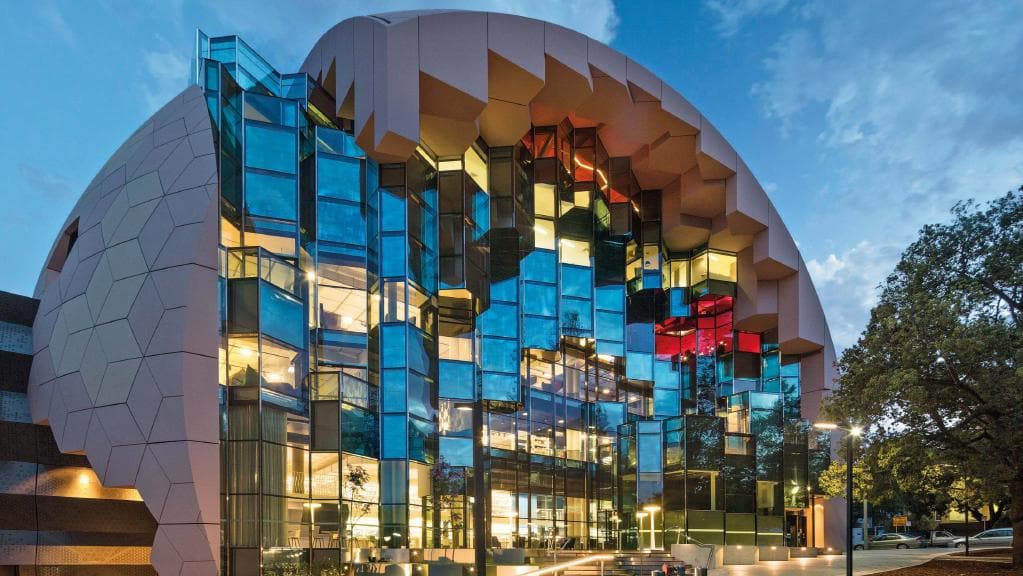 Speaking with Graeme Taylor it is very clear he appreciates architecture. Quick to reference his favorite local buildings with such candor- you can hear his passion. His anecdotal references to the buildings he likes has left me smiling as I realize Graeme not only works in real estate but is a keen supporter of Geelong’s local architecture. Here’s a quick wrap up of Graeme’s top four.

First up is St Mary of the Angels Basilica Geelong.  This beautiful church has survived two world wars and is recognised by the National Trust of Victoria and the Historical Buildings Council.  Truly an iconic landmark to Geelong it holds a special place for Graeme as he recalls the time he had the privilege of climbing to the top of the church steeple.   “I knew the family who had been commissioned to build the church steeple and I was offered to have a look from the top”, he said.  “The view was extraordinary. You could see all over Geelong, all the way to Ballarat, across to Barwon Heads and over the bay toward Melbourne! ”

Nicknamed the Upside Down Building, and second on the list the State Government Offices located on the corner of Little Malop & Fenwick Streets, Geelong, is also a favorite. With its striking Brutalist-style appeal, it seems architects Buchan Laird & Bawden have struck a chord with Graeme.  “ When it opened people were always talking about it,”  he said.  “I would often drive by and look at it as it’s so different to anything else, a real standout.”

Keeping time since the 80s and synonymous with Pakington Street, Newtown, The Clock Tower comes in at number three on Graeme’s list! In fact Graeme was once responsible for setting the time on this clock.  “During the eighties I was given a key to the tower and it was my job to make sure the time was accurate,” he said.  “I still have that key today”.

Seems time stops for no man – excuse the pun!!

And last but not least, the new library located in Geelong at 51 Little Malop Street, or the Dome  as it’s affectionately known, is an eye catching display of modernist proportions. A building which divides the public and promotes debate.  As polarizing as it is, Graeme is all for this architectural masterpiece, referring to it as “eye catching”.